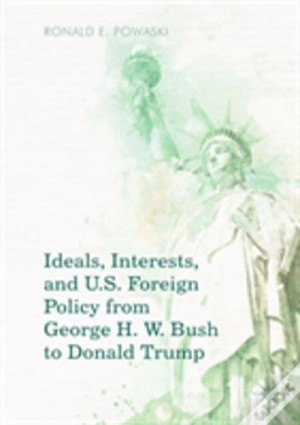 
This volume discusses the presidential foreign policies of the postCold War era, beginning with George H. W. Bush and ending with the first 17 months of Donald Trumps presidency. During this period, the United States emerged from the Cold War as the worlds most powerful nation. Nevertheless, the presidents of this era faced a host of problems that tested their ability to successfully blend realism and idealism. Some were more successful than others.